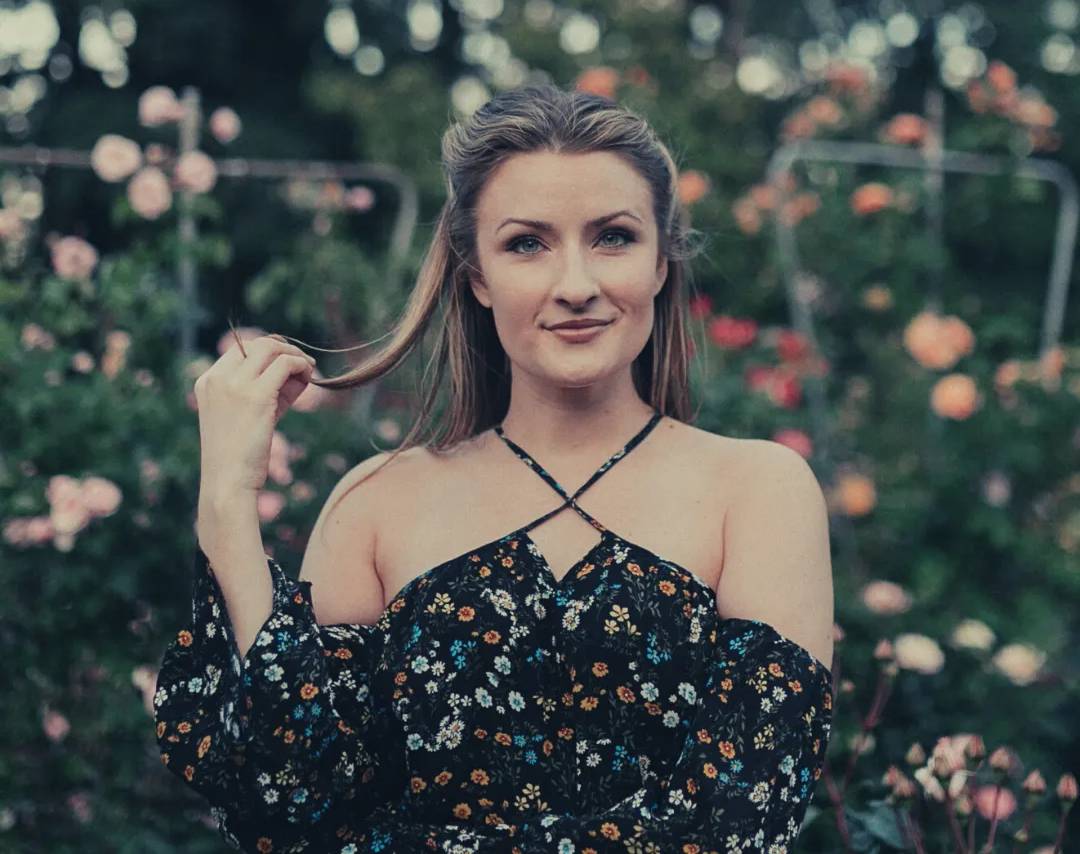 Is there something you’re currently getting paid to do because someone else just doesn’t have the time to do it?

That’s exactly what Claire Giovino was doing for her boss! She was managing his mailbox as if it was hers. She was building relationships, growing the company, getting rid of the spam. All of this as if she were the boss herself…

As you may be able to guess… That is exactly what happened, Claire became the boss, the boss of Inbox Done where she has since hired an ever-growing team to take on as many clients as they can handle.

Think there’s something you’re doing for someone else that could potentially scale significantly? Listen to Claire’s story, maybe you’ve got more in common than you think.