Focus: Joanna is an author who runs a website called The Creative Penn where authors can learn how to write, self-publish and market their books. She also has a podcast on books and travel.

Joanna has been running her business for more than ten years. Once her multiple endeavors started to take off, she began to outsource things like content, management, blog maintenance, transcripts, and audio. One thing she had never considered outsourcing, however, was email.

Joanna had nearly reached the coveted “Four Hour Work Week” for her business. She had ambitions to do the month-long Camino de Santiago hike, but because of all her incoming emails, she couldn’t even take a long weekend away without missing an important message.

“In order to look after the people who are in my community and who also pay my bills, I realized that although I had created a life of financial freedom, I had not created that time freedom and mindset freedom.”

For Joanna, mindset freedom meant not having to worry that someone else was dealing with her customers or answering an email that required her help or reassurance. Because of that, she was logging into email multiple times a day.

Joanna was originally resistant to the idea of delegating something as sensitive as email. She eventually realized that, by turning her responses into templates for the most commonly asked questions, it was something she could let go of.

“I felt like only I could do it,” she said. “We all think we’re special, but pretty much everyone has the same questions. It was realizing that my responses could be put in a big document and turned into templates. That was a big turning point for me.”

It was important to Joanna that she knew the person running her inbox. She didn’t want a group of random people doing it.

Luckily, InboxDone has a strategic matching process based on personality, area of expertise and overall appropriateness.

After she was matched with her Inbox Manager, Carly, she was able to meet and go over everything that was relevant, bringing her own documentation and videos of the most common things her inbox requires.

“Once I made the decision, I was all in.”

After six months, Joanna is working her way out of her inbox at the pace she feels comfortable with. She hopes to hand over 95% of her inbox at the end of a full year. Thanks to her partnership with Carly, Joanna has been able to eliminate the time she spends on:

For everything else, there is a folder she can go into that requires her attention, response or approval so nothing is ever missed.

“I’ve stopped worrying so much. I feel like the transition is really happening. I don’t have any trust issues. I’m able to let go more and more.”

Change Your Life With Your Own Inbox Manager

“I had got to the point with email where I was spending three hours a day on email answering the same question over and over. You have to ask yourself, what else could you be doing with that time?… Every month that goes by, I’m realizing I feel happier.”

With the time she got back working with an inbox manager, Joanna has already found ways to further grow her multiple businesses. By embracing the transition process and letting things go at the pace that works for her, she is on her way to achieving the time and mindset freedom that will allow her to do the things she has always wanted to do – even the Camino de Santiago walk.

If you have been cautious to turn over something as sensitive as email, book a discovery call to find out if our intentional matching process can grant you the freedom to finally release the time and energy you spend in your inbox. 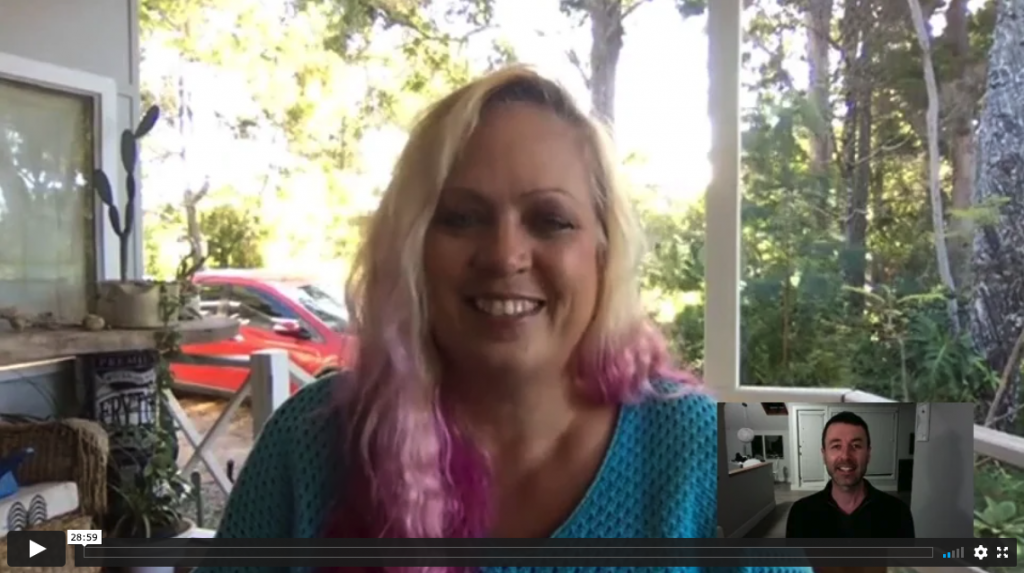 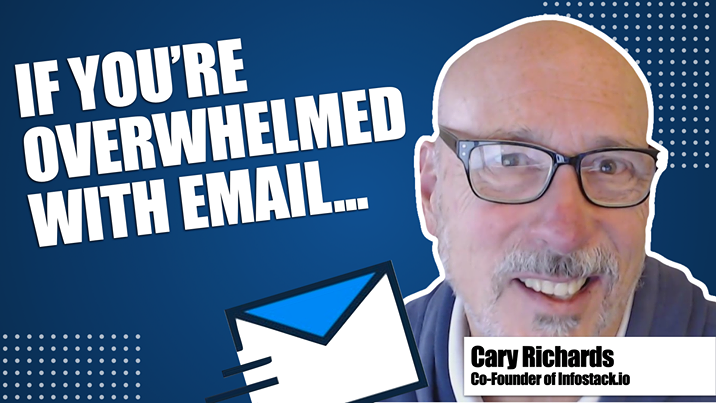