Back during the mid-2000s when Yaro was first starting his blog, another Australian was starting a website about small business in Australia called Flying Solo. His name is Robert Gerrish.

Robert went on to build one of the most popular small business online communities in Australia, which he later sold to a media personality. Robert is still the host of the Flying Solo podcast and invited Yaro to appear as a guest and talk about how Inbox Done works.

You can listen in to the entire story here: 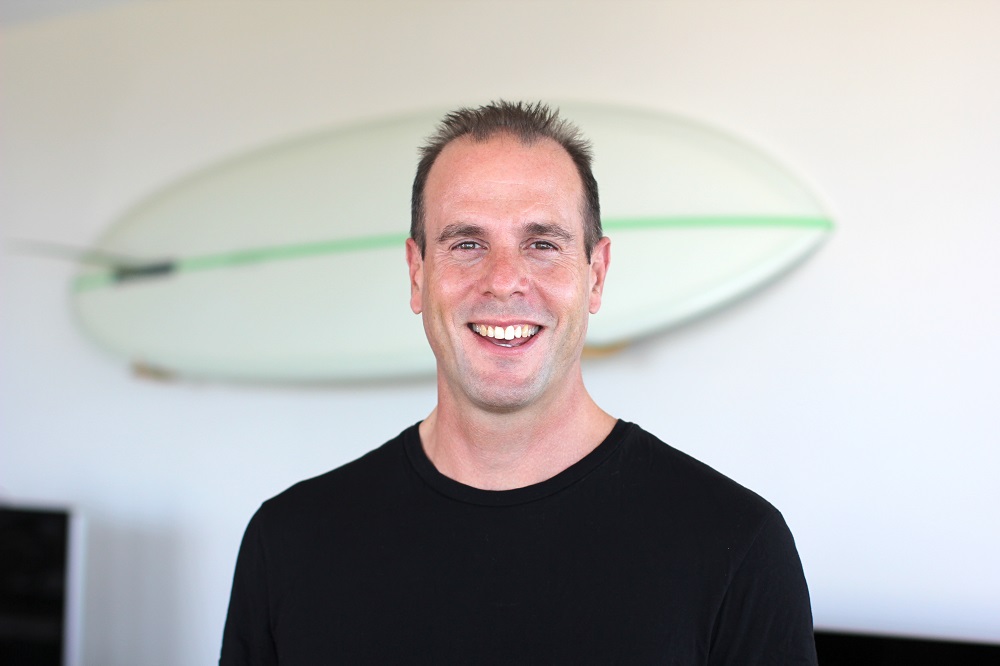 James Schramko And Yaro Starak Explain How To Work Less And Earn More, And Why Escaping Email Is The Most Important First Step 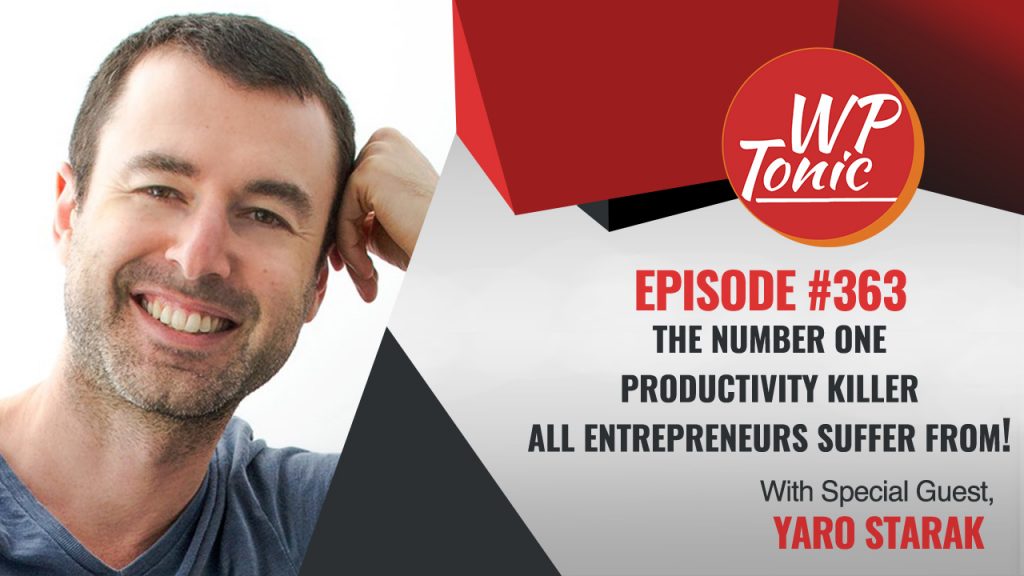